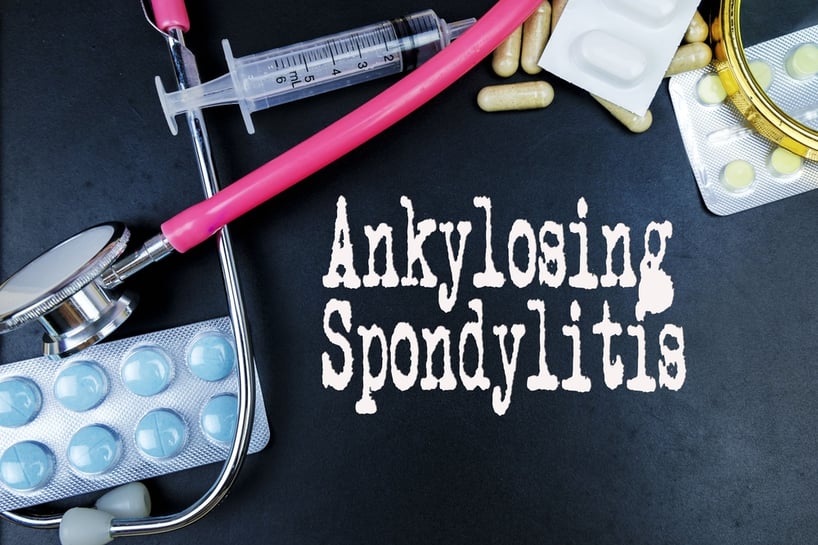 According to the Centers for Disease Control (CDC), over two million Americans are estimated to have some form of ankylosing spondylitis (pronounced AN-kee-low-sing SPON-dil-eye-tiss), an autoimmune/inflammatory disease that primarily strikes the base of the spine.

Also called Bechterew's or Marie-Strumpell disease, ankylosing spondylitis (AS) is a chronic disease with no known cause and no known cure. Some research indicates a genetic predisposition; however, not all people with the genetic marker will develop this condition. 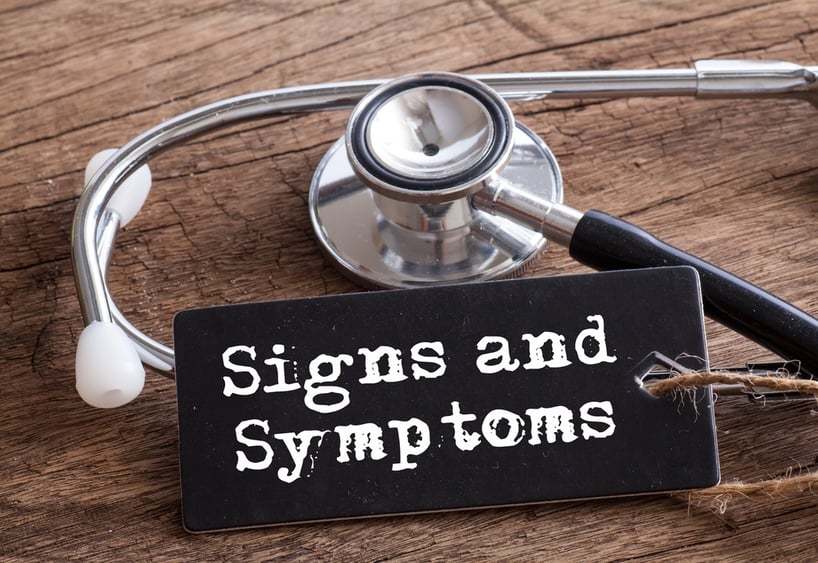 The most common location for ankylosing spondylitis to begin is the area between the spine and pelvis, in the sacroiliac joint. Early signs include:

Additional pains may occur in seemingly unrelated locations, including:

Symptoms of ankylosing spondylitis will vary greatly from person to person, depending on each individual’s susceptibility, tolerance for pain and other factors.

In addition, these symptoms are characterized by their unpredictability. Symptoms of AS may get better, become worse, or even disappear at irregular intervals. In general, though, the pains get worse with rest and better with exercise.

Virtually all cases of ankylosing spondylitis report their symptoms occur in "flares": sharp, painful episodes of pain, which subside and appear to improve afterwards.

In more extreme cases of ankylosing spondylitis, pain and inflexibility may occur throughout the body and maintain a constant level of discomfort.

For the most  severe cases, the body will automatically begin building new bone in the most affected locations. This overgrowth of bone may result in spinal fusion: the actual elimination of natural gaps between the vertebrae in the spinal column. This condition is sometimes called "bamboo spine" and robs the body of its natural flexibility.

The unwanted new bone growth may affect the rib cage, which can greatly lessen the patient's ability to breathe freely. Other complications from severe AS include: 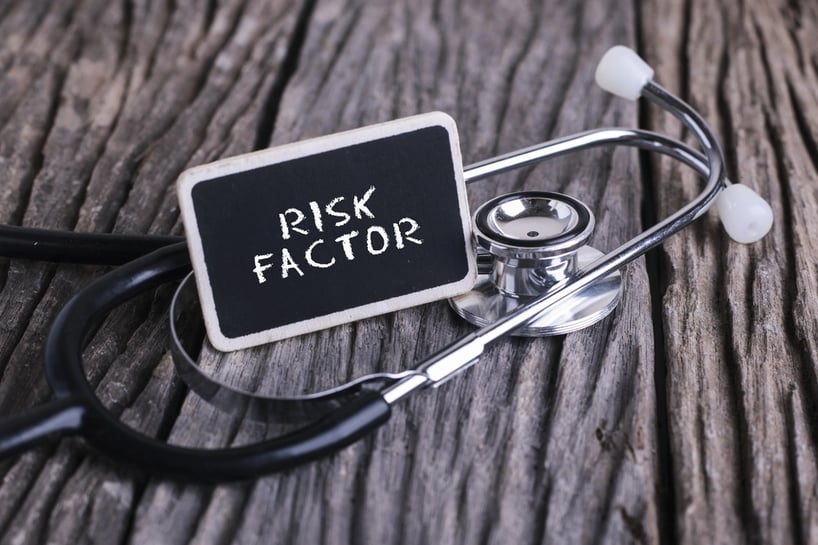 Ankylosing spondylitis is an autoimmune disease, similar to some forms of arthritis.

Autoimmune diseases are characterized by the body mistakenly triggering its powerful immune system. Normally, the body defends us from infections by manufacturing white blood cells (phagocytes). For example, a large cut on your leg may allow bacteria to enter the body through the torn skin; the body automatically responds by creating and sending increased numbers of phagocytes into the bloodstream, where they will stream past the injured location and engulf and destroy any foreign microorganisms they find. The side effects of this protective system include increased blood flow to that affected area, resulting in redness, swelling, warmth, and sometimes pain and stiffness. Collectively, these effects are known as inflammation.

The inflammation that results from ankylosing spondylitis primarily targets the joints within the spine, particularly at the bottom of the spine and top of the hips. The swelling causes the cartilage caps within those joints to rub against each other, wearing them down, and eventually tearing them away.

The continued inflammation of AS will actually affect the hard tissues of the skeleton, tricking the body into growing unneeded bone, which results in the fused vertebrae seen in extreme cases of ankylosing spondylitis.

To learn more about Ankylosing Spondylitis contact Coastal Orhtopedics today at (361) 994-1166 or just click the button below to request an appointment today!