NSAIDs: When to Use Them, and How They Help Inflammation 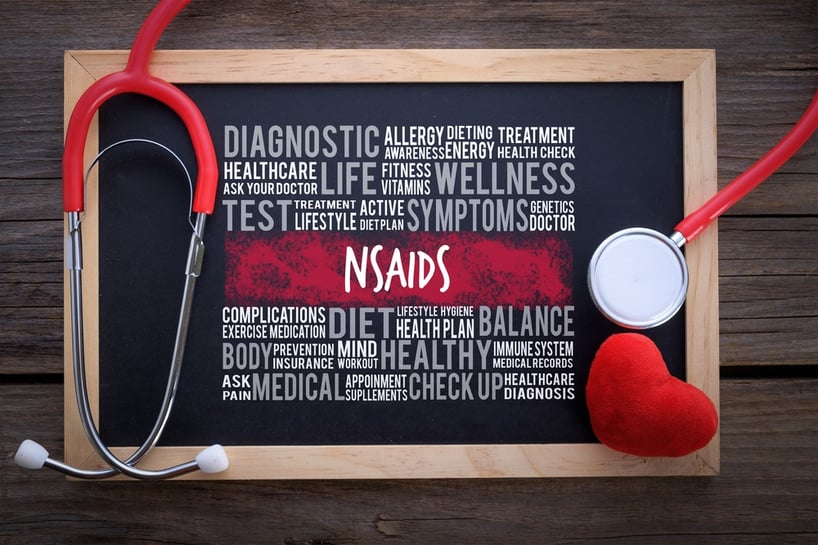 If you’ve ever had a minor injury like a sprain or muscle strain, you may have been advised by a doctor or nurse (or the Internet) to rest your injury and take NSAIDs to help with the pain and inflammation.

But what exactly are NSAIDs, and how do they help?

NSAID is an acronym for a class of drug called a Non-Steroidal Anti-Inflammatory Drug. As suggested by the name, these are drugs that have properties that reduce inflammation — the body’s white blood cell response to foreign organisms and infections — but they do not contain any steroids. The label “non-steroidal” differentiates them from anti-inflammatory drugs containing steroids. (For example, steroidal asthma inhalers or corticosteroids like Prednisone.) 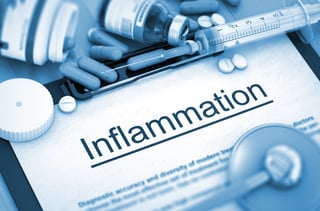 NSAIDs are commonly prescribed by doctors to help with fight the effects of inflammation, but they’re also useful for lowering fevers and preventing blood clotting.

The most commonly-used over-the-counter (OTC) NSAIDs include:

However, over a dozen different NSAIDs are available in the U.S., some of them at prescription strength. Prescription-strength NSAIDs are quite commonly prescribed for arthritis pain and swelling, for example.

Although inflammation is a natural response to infection and injury, oftentimes its side effects can cause discomfort and disability. Inflammation signals the body to send more blood to an injury or infection site, and this can lead to problems like swelling, pain, and stiffness.

In particularly bad cases (such as after an acute orthopedic injury), you may be unable to use a joint or limb. Dangerous levels of swelling can also harm circulation and blood flow to surrounding tissue, which sometimes can lead to complications like necrosis (tissue death, like gangrene).

NSAIDs fight inflammation and pain by reducing the body’s production of chemicals called prostaglandins. Prostaglandins are derived from fatty acids, and they can be found throughout the body’s soft tissue.

Prostaglandins do the following:


Prostaglandins are also involved in smooth muscle contraction and relaxation (especially in the GI tract and the uterus, in the case of pregnancy), cell production, lung function, neurotransmission (the passing of chemical signals), pain sensitivity, and lipolysis (the breakdown of fats).

Prostaglandins do many things to protect the body from harm. When you’re sick or injured, they are responsible for promoting inflammation, fever, and pain — natural processes that fight off infection, signal the body’s need for self-repair, and let you know that you need to slow down and rest.

Sometimes, however, these symptoms become intrusive or dangerous (for example, in the cause of uncontrolled inflammation and swelling damaging surrounding tissue). In these cases, you may wish to take NSAIDs to temper these effects. 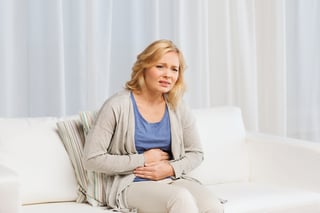 The result: taking NSAIDs for too long may leave your body vulnerable to ulcers, excessive bleeding, and other side effects. This is why it’s important to coordinate your care with a doctor. In the case of long-term NSAID therapy, you may be able to take additional medications to counteract these risks.

When to Use NSAIDs

NSAIDs have numerous uses. Many people turn to OTC anti-inflammatory pain relievers for help with the following:

An orthopedic physician may suggest you take NSAIDS for any of the following: 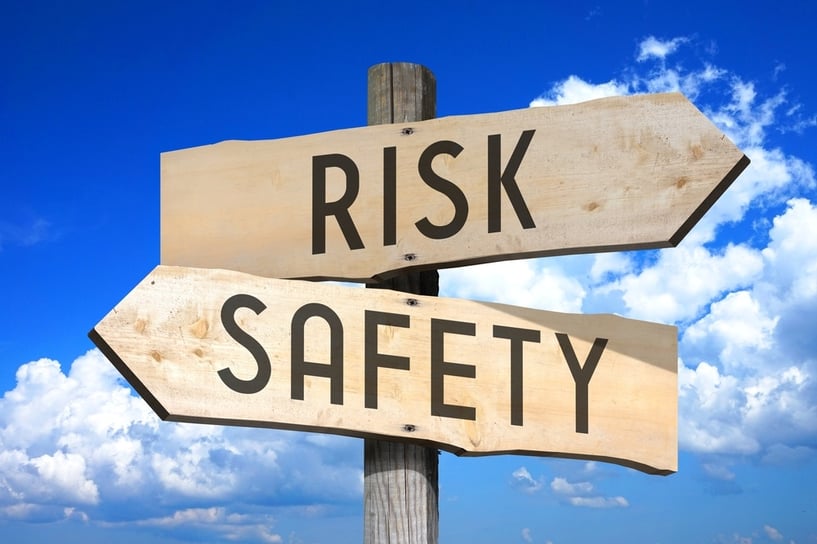 If you’re considering taking NSAIDs for longer than a few days, it’s wise to consult with a doctor to be sure this is safe for you. Be sure to ask how many milligrams you can take per day and at what intervals.

Though anti-inflammatory medication is commonly prescribed and quite safe for the most part, it is still a drug. As such, it can carry some side effects and risks, all of which become more serious the longer you take the medication.

Side effects of NSAIDs can include:

Some people may also experience dizziness, ringing in the ears, or a rash. (For a complete list of possible side effects, talk to your doctor.)

Though side effects can affect anyone who takes NSAIDs over time, the risks are even more serious if you have certain health conditions. You automatically fall into a higher-risk category if any of the following apply to you:


This last item is important. NSAIDs need to be taken with caution if you’re using other medications, as they may amplify or diminish the effects of other drugs.

For example, if you’re already taking a prescription blood thinner (anticoagulant), taking an NSAID with it could lead to dangerously heavy bleeding if you were to cut yourself or suffer an impact blow (for example, in the case of a fall or car accident). Likewise, NSAIDs make it harder for your body to eliminate some substances like lithium. Taking NSAIDs long term can lead to a dangerous, possibly even toxic, buildup.

Non-steroidal anti-inflammatory drugs are beneficial for managing pain and for controlling the effects of inflammation on the body.

If you’ve sustained an acute orthopedic injury or if you have chronic pain from an inflammatory condition like arthritis or nerve impingement, NSAIDs may bring you some relief.

However, as with any drug, this medication does have risks and side effects. Talk to your physician to make sure it’s the right choice for you.

To learn more about NSAID use and inflammation, give Coastal Orthopedics located in Corpus Christi, Texas a call: Telephone: 361.994.1166. Or just click the button below to request an appointment today!