New understanding about tendonitis and antibiotics 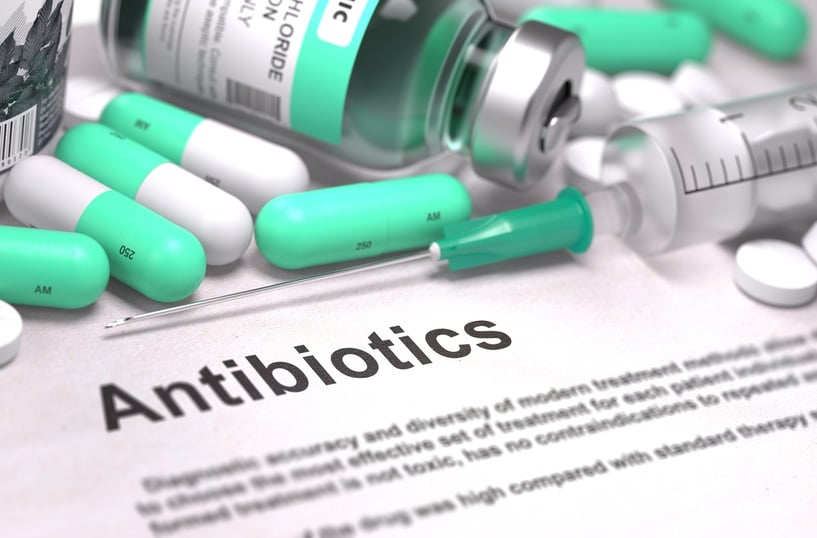 Broad-spectrum antibiotics are an extraordinary medical development. Taken as directed, they have saved countless lives by treating and even preventing certain types of bacteria-caused infections. Millions of people have safely taken these drugs to successfully combat infections of their sinuses, lungs, and urinary tracts.

However, in 2008, 2013, and 2016, the US FDA (Food and Drug Administration) issued progressively greater warnings about taking a specific type of antibiotic that could cause serious damage to your tendons — even when taken as prescribed by a physician.

ANTIBIOTICS THAT CAN CAUSE TENDON DAMAGE

The class of antibiotics known as fluoroquinolones have been found to create an increased risk of tendon damage. In May of 2016, the FDA issued its strongest warning yet for anyone using these antibiotics.

The FDA now recommends that fluoroquinolones to be used only as a last resort, as these powerful antibiotics are now also associated with permanent side effects, not just to tendons, but also to muscles, joints, nerves, spinal cord, and the brain. 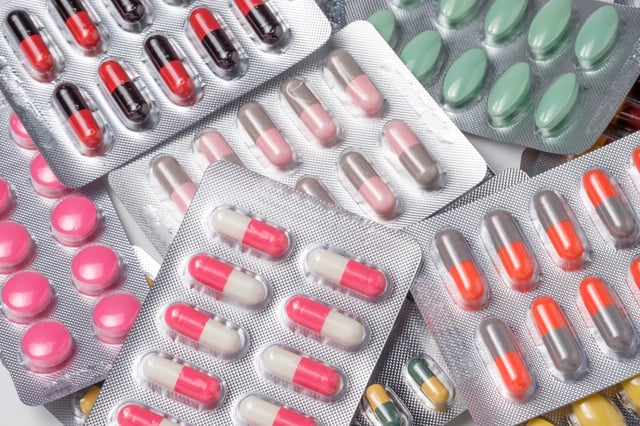 Note: This image is a generic stock photo of antibiotics. Do not use this photo to identify medications.

Seven fluoroquinolones are currently approved by the FDA. This list gives both the brand name, and the name of the active ingredient.


WHAT KIND OF TENDON DAMAGE DO THESE ANTIBIOTICS CAUSE?

Tendons are the tough connective tissues that anchor your muscles to your bones. The tendonitis and tendon ruptures connected to fluoroquinolones occur most often to the Achilles tendon, located behind the ankle.

The FDA is unable to state exactly what these antibiotics do to cause tendon damage. The FDA can, however, definitively state that they believe that taking fluoroquinolones may triple or even quadruple the risk of suffering a spontaneous tendon rupture: normally only about 3,000 occur in the United States each year (about 1 out of 100,000 people).

What are the signs of a tendon rupture? 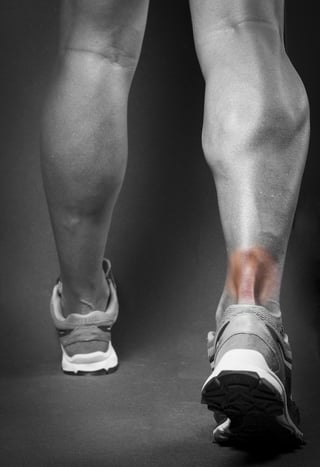 Signs of a tendon rupture include:


Once there is full-thickness tearing of a tendon, it will require surgery to repair. Months of physical therapy will follow before the affected limb is back to normal.

Therefore, it is extremely important to be aware of any early symptoms of fluoroquinolone-caused tendon damage, and to have it treated as quickly as possible.

WHO IS AT RISK?

People with certain existing medical conditions, or who have undergone some types of surgery, are at greater risk of tendonitis or tendon ruptures caused by taking fluoroquinolones.

If you have been diagnosed with a bacterial infection (often in the kidney, sinus, or lungs) and you have been taking Cipro, Levaquin, or any other of this type of broad-spectrum antibiotic, your chances of developing tendonitis or tendon ruptures increases if you are also:

What should I do if I take Fluoroquinolones and develop tendon problems?

If you suspect you are experiencing a fluoroquinolone-related issue with a tendon, do the following immediately:

For some medical conditions, taking fluoroquinolone-class antibiotics may be your only choice. Some kinds of infections will not respond to other drugs, and you may be allergic to the alternatives, which include penicillin and sulfas.

Should this apply to you, it would be advisable to reduce or even eliminate all physical activities that could contribute to a tendon rupture.

Be aware that even if you stop taking these antibiotics, you may still be susceptible to tendon ruptures as long as six to eight months. It is therefore essential that you are vigilant to any possible tendon pain that occurs, as it could be a sign of fluoroquinolone-caused tendonitis.

Even with the risk of tendon rupture rising only from 1 in 100,000 to 1 in 25,000, the FDA considers these numbers to merit their serious announcement.

As of July 26, 2016, makers of fluoroquinolones have been advised of their need to create new Medication Guides for their products.

In addition, the FDA has recommended the need to amend the prescribing information for these antibiotics. All fluoroquinolone boxes must now carry the FDA’s sternest safety label, known as a “black box warning,” that specifically alerts doctors and patients that the enclosed drug increased the increased risk of tendonitis and tendon rupture in some patients.

If you think you have antibiotics-related tendinitis or a tendon injury, visit an orthopedist. To learn more or to make an appointment at our office in Corpus Christi, TX, call Coastal Orthopedics at 361.994.1166.